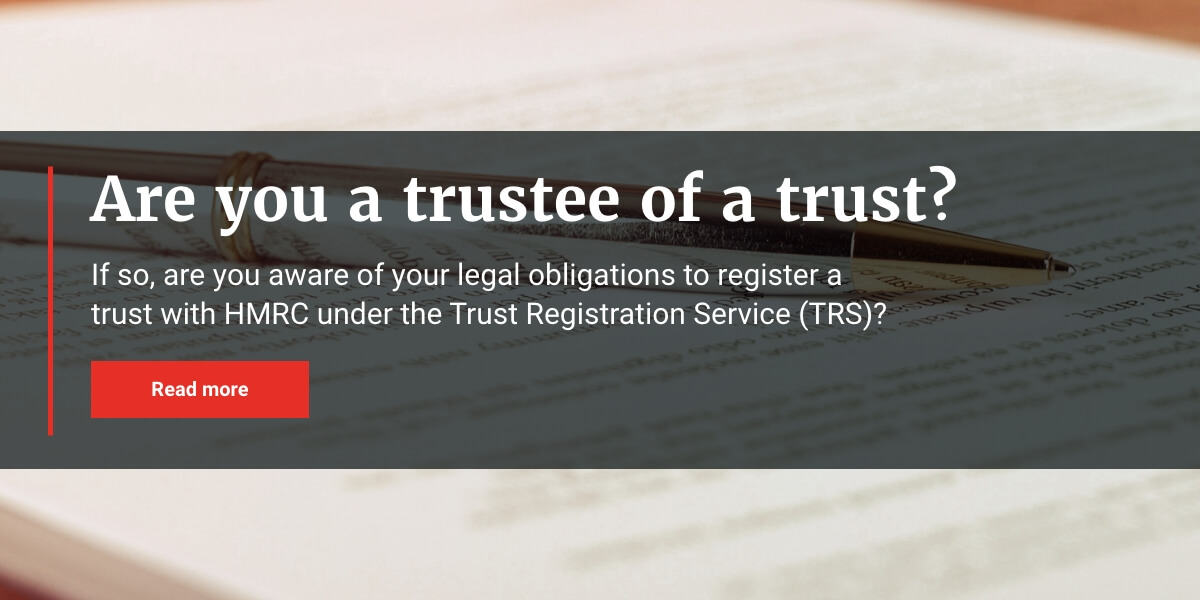 The Bank of Mum and Dad: Protecting family loans during divorce

The phrase ‘Bank of Mum and Dad’ – sometimes shorted to BoMaD – has become commonplace in the media to refer to the growing practice of family lending – whether to help a child onto the property ladder, contribute towards wedding costs, or even to support them with living costs and legal fees during divorce. As living costs rise and salaries struggle to keep up, parents and family members from the wealthy ‘baby boomer’ generation (which is estimated to control around 80% of UK private wealth) are increasingly stepping in to make up the shortfall.

Many of this financial support takes the form of ‘soft’ loans: i.e., where there is no expectation of repayment (or where payment can be delayed without consequence or penalty). This often means that there is no loan agreement setting out repayment terms, such as timescales, interest or collateral. This is opposed to a ‘hard’ loan (a mortgage, for example), where the funds were lent by a finance company, regular repayments are expected according to a pre-defined timescale, and any delay in payment can lead to serious financial and legal consequences (for example, repossession).

The differing treatment of hard and soft loans during divorce

The trouble with soft loans is that the agreement between the two parties is often verbal in nature, with terms that are vague at best and non-existent at worst. As such, it can be difficult to prove to a court that the lender (i.e., a parent or family member) ever expected the money to be repaid. This means that the money could be considered as a gift and, as such, may be treated as a marital asset to be divided between the two parties. In the absence of a contract or any other evidence to prove the existence of a loan, the court will likely have to rely on the narrative evidence of both parties and make a judgement based on the ‘balance of probabilities’. The balance of probabilities is essentially a legal standard that requires one of the parties’ version of events to be more likely than the other’s. Even if a family debt is considered to be a loan, it will remain open to interpretation and the decision to include or exclude it from financial remedy proceedings will remain very much at the judge’s discretion.

On the other hand, hard liabilities are more straightforward – for example, a court will always consider a mortgage, bank loan or credit card repayment as a debt that must be repaid.

Case law tells us that the closer a family loan resembles a hard loan – i.e., the more evidence there is of an agreement stating that the monies must be repaid, the likelier it is to be admitted by a divorce court. For example, in P v Q Financial Remedies 2022 EWFC B9, Hess HJ determined that two family loans (£150,000 given to the husband by his mother and €30,000 given to the wife by her father) were both soft loans due to a lack of evidence that they were ever expected to be repaid. As such, their inclusion/exclusion in the asset schedule was open to the judge’s interpretation.

On the other hand, in Chapman v Jaume [2012] EWCA Civ 476, £162,000 paid to the husband to his wife, which she claimed was gifted for home improvements, was judged to be a repayable debt by the Court of Appeal. The judge referred to the agreement between them as an “inference that the money was repayable within a reasonable time after demand”, despite a lack of precise terms.

Similarly, in W v H (divorce : financial remedies) [2020] EWFC B10, a £40,000 loan from the wife’s mother to support her with the legal costs of divorce proceedings was deducted from the wife’s asset schedule due to significant narrative evidence that the mother expected the debt to be repaid.

How to ensure a family loan holds up in court

If you are offered a loan by a friend or family member that they expect to be repaid, it is important to legally record this by way of a Family Loan Agreement. It is vital to do this even if you are happily married to your spouse, just to ensure that you are prepared for any eventuality. Look at it as an insurance policy to protect you in a worst case scenario. A signed agreement is also beneficial in maintaining good relations with the person lending you money, as it will reduce tension and prevent any awkwardness or disputes later down the line.

In order to be accepted by a court in the eventuality of divorce or separation, a Family Loan Agreement should include some or all of the hallmarks of a commercial loan, namely:

While it may seem a bit harsh to have such terms enforced against you by friends or family, having a written agreement such as this will be invaluable should the loan ever come into question in a court of law.

If you are looking to separate from your partner and are unsure about your financial position with regards to family gifts or loans, or you want to draw up a Family Loan Agreement, please do get in touch with our specialist lawyers at familylaw@attwaters.co.uk.

More from my site