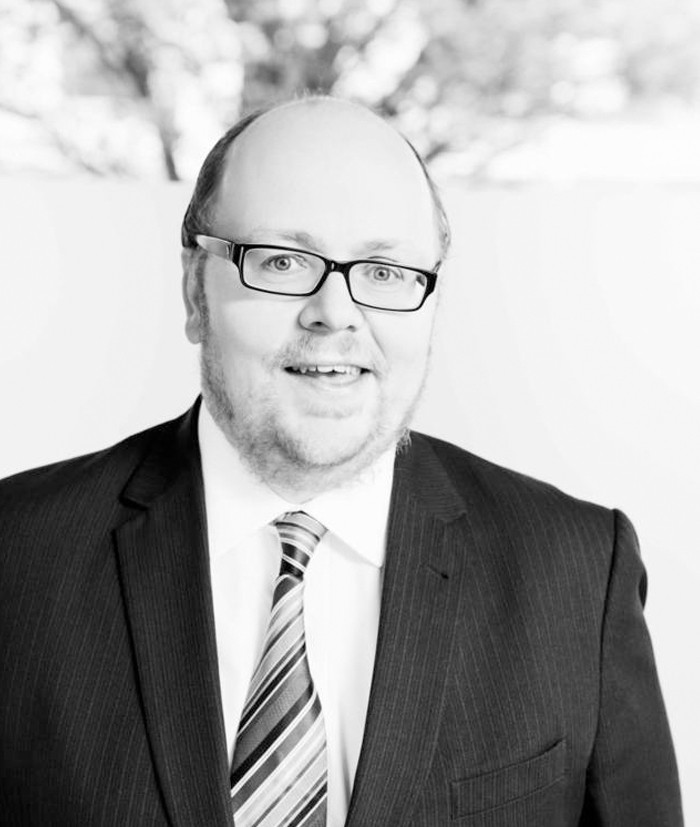 I specialise in clinical negligence and personal injury and am responsible for a wide range of cases, including surgical error, misdiagnosis and psychiatric injuries. I have previously dealt with a number of industrial disease/injury cases.

I worked at the Royal Courts of Justice for 3 years before joining Watmores Solicitors in 1989, as an Outdoor Clerk. I remained at Watmores until 2010 having qualified as a solicitor in February 1998 and becoming a Partner in 2000. Since leaving Watmores I have worked for Nockolds, Tollers and latterly the Government Legal Department where my only client was the Ministry of Defence.

I was born in Enfield but now live in Brickendon just south of Hertford and have lived in Hertfordshire for the last 20 years. I was a Governor at Broxbourne Church of England Primary School. I have been Chairman and Treasurer of my local drama company and have performed in numerous plays. I have also directed plays including Abigail’s Party and The Shell Seekers.

I enjoy watching sport and have a passion for Antiques.

Three things people do not know about me: