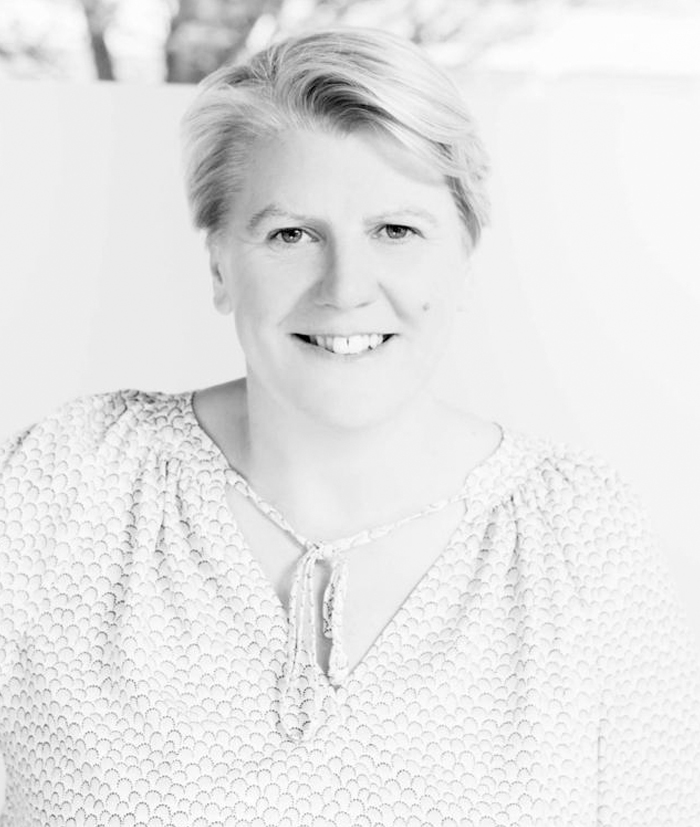 I specialise in Wills, probate & administration of estates and powers of attorney. I aim to make my clients feel at ease when they contact me and give them clear, straightforward advice at times that might be very traumatic and confusing for them. I have been working with my own case load, within the Private Client department of Attwaters Jameson Hill, since 2014.

Prior to this, I completed two years in secretarial college and then continued my career working in various areas, including: defence, insurance, loss adjusters and latterly for one of the great twelve livery companies in the City.

While my daughters were at school, I took up a role as a teaching assistant in a primary school for nine years. Alongside my school work, I worked as a PA for a knitwear designer and then went on to become a part-time legal secretary. I became hooked on this area of work and took a full-time secretarial position with Jameson & Hill Solicitors, who gave me the opportunity to study to become a Legal Executive.

I was born in Leamington Spa and grew up in Portsmouth, Gibraltar and Cornwall, as my father was in the Royal Navy. After a few years of working as a secretary and living in Sussex, I moved to Bedfordshire. I then had my family, who consist of three daughters, and moved to Hertfordshire. I now also have a six-year-old granddaughter. My favourite food is sea bass and I enjoy a glass of Merlot. I like music, walking, collecting Emma Bridgewater pottery and watching motorbike racing; I have a fear of exams. I would love to work in children’s literature and if I was on a desert island, I would like to be accompanied by Bear Grylls.