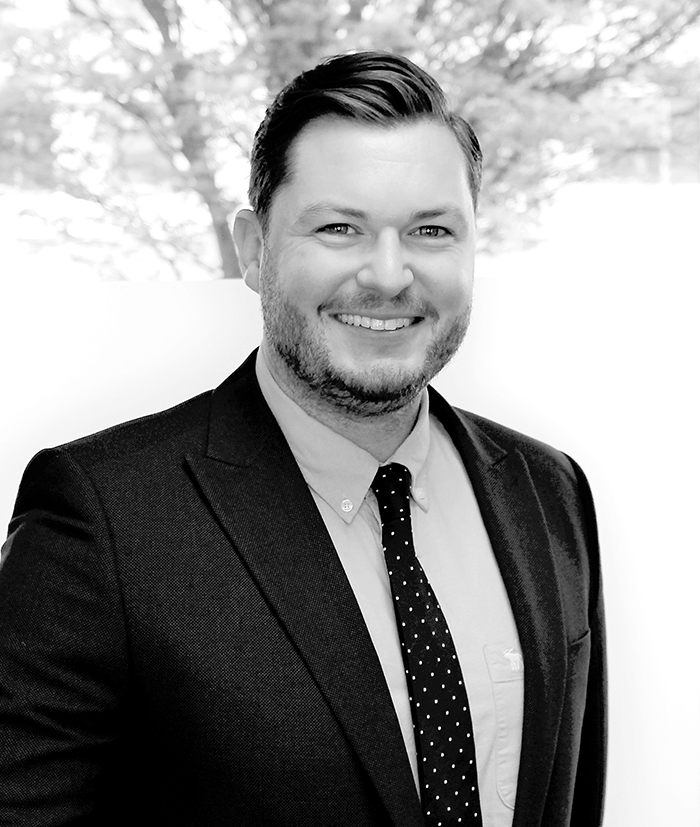 I deal with a wide variety of Clinical Negligence cases, including those relating to wrongful diagnosis, surgical error, fatal accidents and sub-standard nursing care. I act for families in inquest proceedings, with a particular interest in those involving vulnerable clients and those suffering with mental ill health. I also represent clients in the preparation and administration of personal injury trusts.

I joined Attwater & Liell (as it was previously known) in October 2007, as part of the administration team. At that time, I was fresh out of law school and over the ensuing years, I undertook several roles at the firm, including Marketing Assistant. I commenced my legal career as a Paralegal in the Family department and since then, I have acquired a diverse legal background. I undertook my LPC at the University of Westminster, where I achieved a Commendation. Following this, I undertook my training contract at the firm within the Wills, Trusts & Probate, Conveyancing and Medical Negligence departments. I joined the highly respected Medical Negligence department, as a qualified Solicitor, in April 2015.

I am extremely passionate about the work I undertake and find working with families going through the inquest process highly rewarding. I strongly believe in fair access to justice, particularly for those who are most vulnerable. Outside of work, I live in Buckhurst Hill, Essex. I enjoy visiting art galleries and spending my free time with friends and family. I am also a fully qualified Level 3 Personal Trainer.