A jury inquest at Norfolk Coroner’s Court in Norwich opening on 19 March will hear evidence from those involved in the care of a 36-year-old mother, with a long-running history of mental health crises, in respect of the events leading up to her death.

Solicitors acting for the family of Katherine Rought-Rought, who lived in Norwich with her partner and their four-year-old son, say that the case highlights the desperate state of the Norfolk and Suffolk NHS Foundation Trust, which was placed in special measures last October.

“On 1 June 2016, her partner found Katherine in the bathroom of their home with a ligature tied around her neck”, explains Craig Knightley of the family’s solicitors, Attwaters Jameson Hill. “She was unresponsive and not breathing. 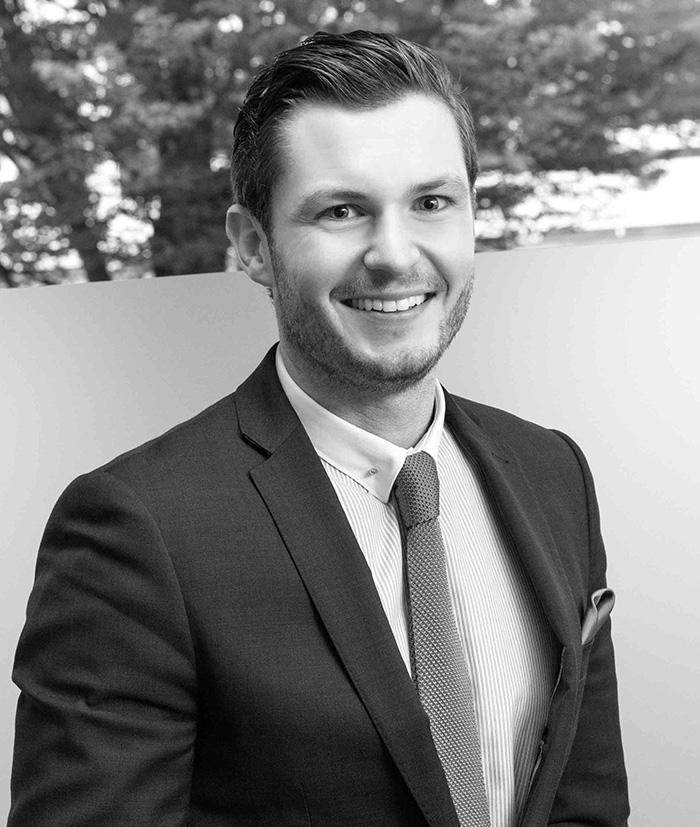 “This was the very day on which she had earlier been discharged from the care of the Trust’s Crisis Resolution and Home Treatment Team. Neither her partner nor her family were informed of the discharge, despite her 15-year mental health history, recent low state of mind and suicide attempts in the previous two months”.

Key events in the final weeks of Katherine’s life began in late April 2016, when a consultant psychiatrist reported that she had severe depression and ideation that placed her at acute and high risk of suicide.

She was put in the care of the Crisis Resolution and Home Treatment Team. Further specialists noted suicidal thoughts on 19 May and some ten days later a suicide attempt was made.

On 30 May, during a home visit, CRHT noted Katherine’s very low mood, lethargy and suicidal thoughts. Her care co-ordinator and CRHT visited again on 1 June and found her very negative, feeling unable to cope with life and apparently doubting that any mental health intervention would remedy her negative thought processes. Later in the day, her partner found her dead.

“Katherine’s family, quite rightly, have concerns about the level and appropriateness of the care she received during the final months of her life, especially as she had a young son who was in her care, a long history of mental health issues and recent suicide attempts”, Craig Knightley adds.

“The full circumstances are such that the Coroner’s Court inquest will be heard before a jury, under Article 2 of the European Convention on Human Rights concerning everyone’s right to life being protected by law”.

At the inquest Katherine’s family hope that questions relating to various aspects of Katherine’s care and treatment will be addressed and answered.

“Following review of evidence and statements provided to the Coroner by those treating and caring for Katherine, the family’s concerns focus on the apparent poor communication between care teams, the lack of proper crisis plan and failure to have an overarching treatment strategy. It appears that certain treatment, namely electroconvulsive therapy (ECT), was not deployed appropriately, medication was withdrawn too rapidly as Katherine’s mental health was clearly getting worse, and child protection issues did not receive proper attention”.

“These issues were all the more concerning in light of Norfolk and Suffolk NHS Foundation Trust being placed in special measures last year after its Board failed to address serious concerns expressed in a 2014 Care Quality Commission report that rated it ‘inadequate’. It seems that lessons have not been learned and real issues in the care that some of the most vulnerable patients are receiving continue to be ignored”. 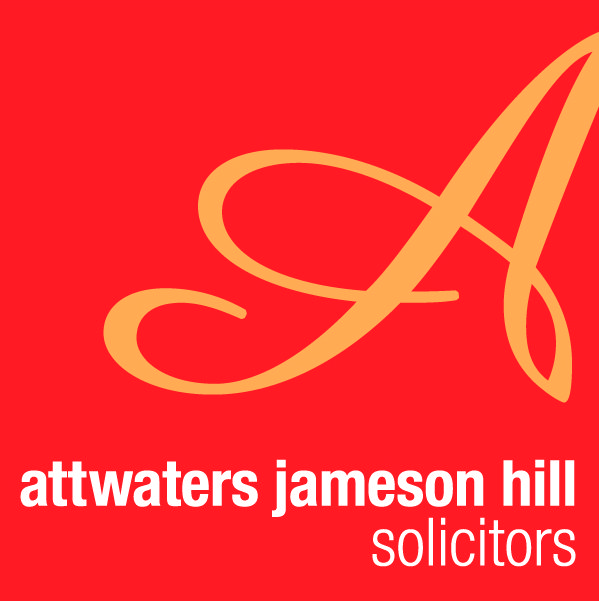